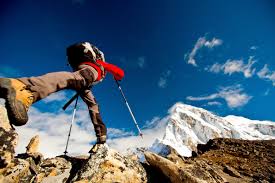 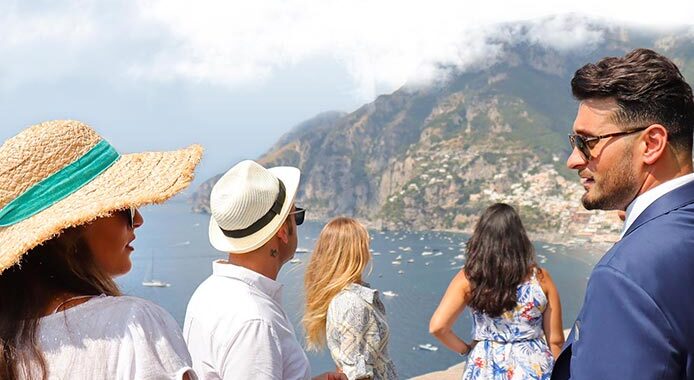 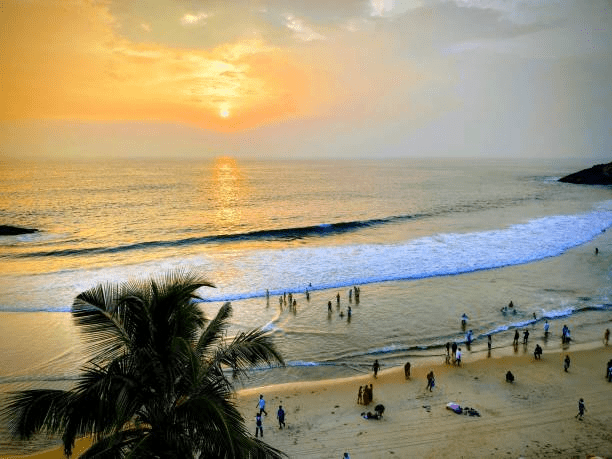 2021-07-24 WebEditor
Kovalam is a picturesque seaside village in Kerala, about 13 kilometres south of Thiruvananthapuram. The place is studded with resorts and... 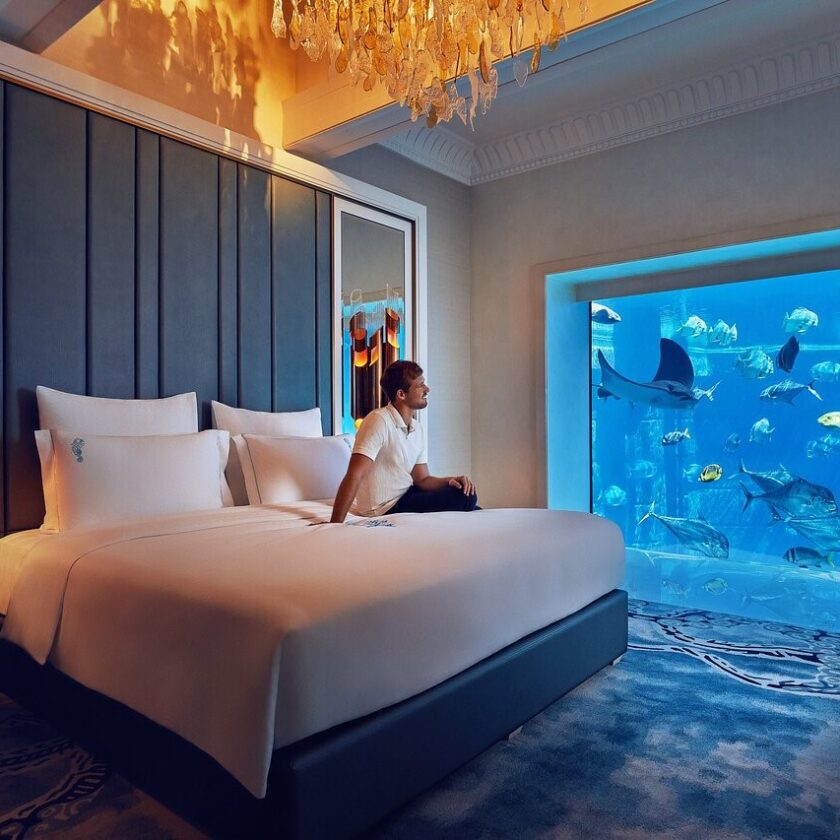 Enjoy your Stay at the Luxurious Accommodation at Atlantis Palm

2021-02-122021-03-22 WebEditor
As the winter season is drawing gradually towards its end, people are already planning things they would be doing in summer....

2020-02-192021-03-22 WebEditor
Travelers find US travel authorization requirements difficult withholding a single passport, but how about is someone has multiple passports or dual...

The Highlights of Mumbai in India